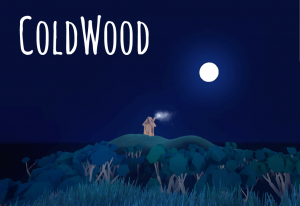 ColdWood is a multiplayer game conceived and prototyped during my 3-month internship at the SAT in Montréal. It was designed for the Satosphere, an immersive dome-like theater with a 360° spheric screen and a 150-speaker Meyer soundsystem.

In ColdWood, several players (3 to 10) have to go across a dark forest, haunted by hostile ghosts. Each participant is given an iPhone and has to fulfill a specific role among the following :